Catz 4 and Dogz 4 are the fourth games in the Petz series, originally released in 1999. They were published and distributed by Mindscape and were the last Petz games to be developed by PF Magic.[1]

Petz 4 is arguably the most widely-used version of the game in the Petz Community for its ease of installation. 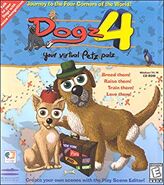 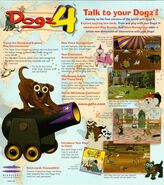 Add a photo to this gallery

Retrieved from "https://petz.fandom.com/wiki/Petz_4?oldid=6182"
Community content is available under CC-BY-SA unless otherwise noted.